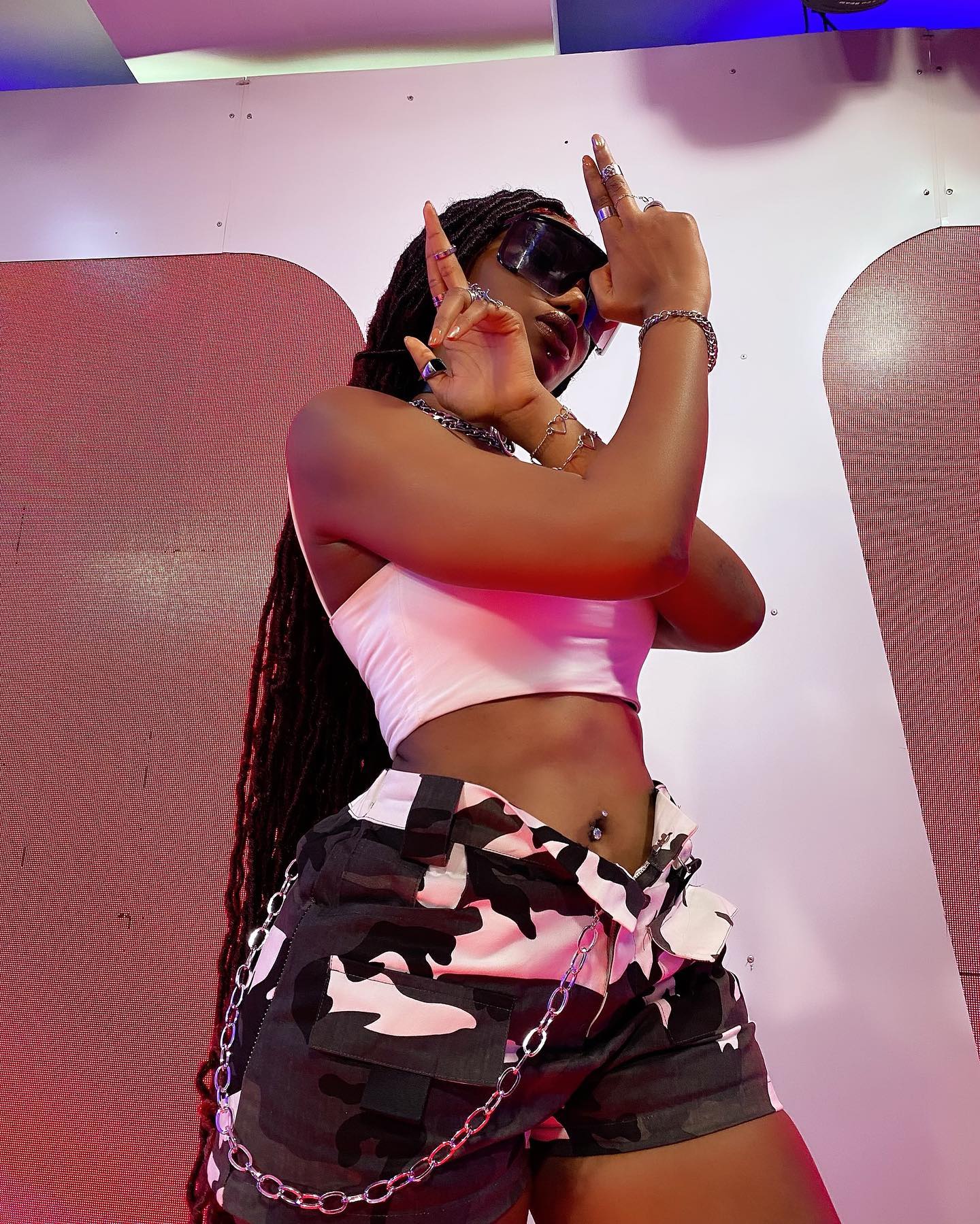 Over the weekend, the conversation around the new song was first brought up on social media by some social media users who saw photos and videos of the singer and assumed she had a secret wedding.

But a tweet from Wendy on Monday confirmed that it was behind the scenes photos and videos from the visuals of the new song which is dropping tomorrow December 15.

2020 came with its challenges especially with COVID-19 but that didn’t slow the singer and one can say it has already been a major year for Wendy.

Rufftown Records hitmaker and the queen of Ghana Music, Wendy Shay has announced the date for the much anticipated  love anthem and Christmas banger titled, wedding song.

The song which features Lynx Entertainment Rockstar, Kuami Eugene is scheduled to be released on Tuesday, December 2020. The song is one for books with its high tempo and afrobeats synth, will take music lovers to the moon and back.

Over the weekend, some pictures and videos from the shoot was officially released to announce the date for the single which went viral with a lot still casting doubts about the authenticity of the videos as to whether, it is a real life happening or a music video shoot.

The song was produced by the multi-award winning producer with visuals credit going to Xbills Ebenezer for the  creative love inspired story line.