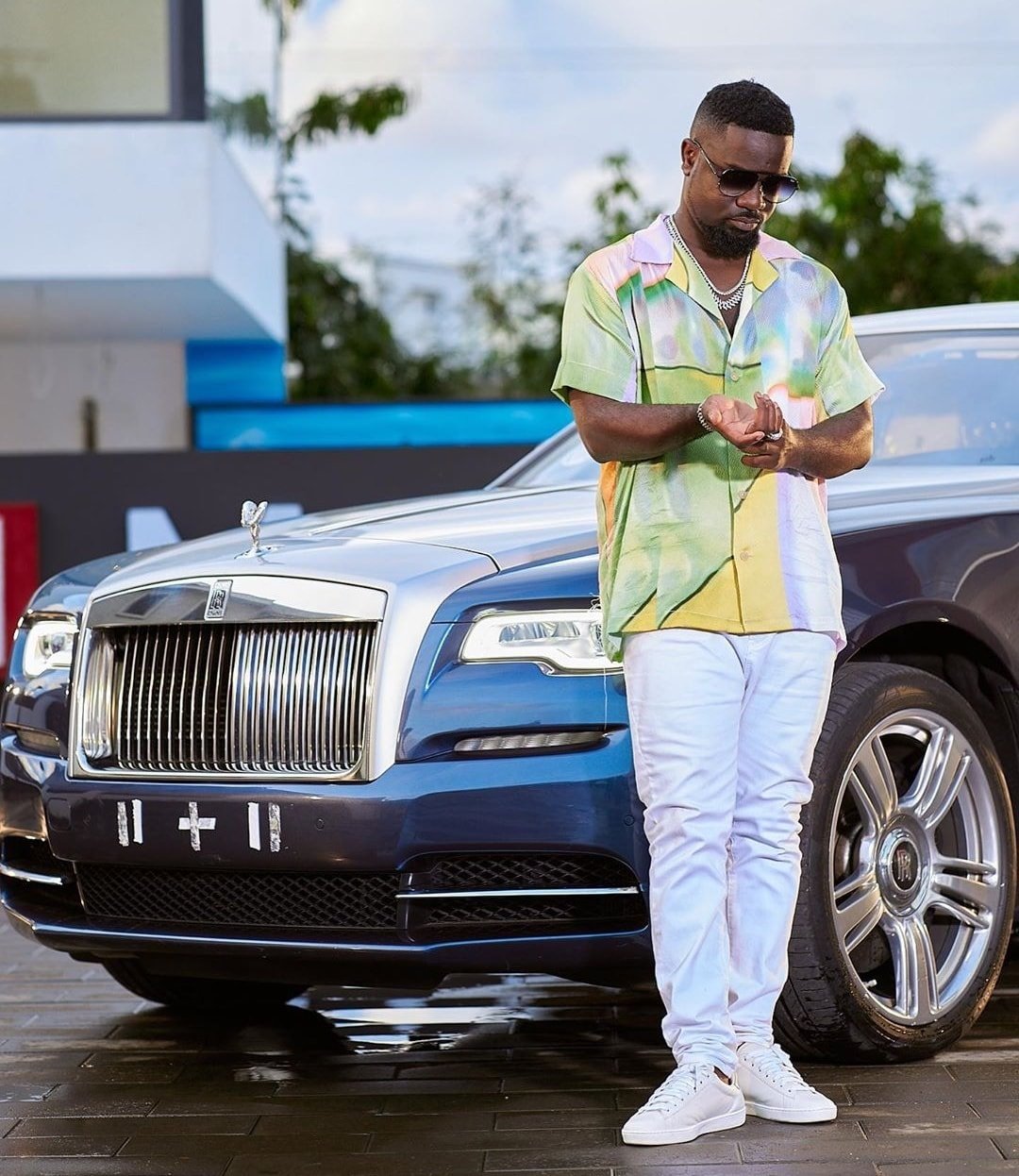 Multiple award-winning Ghanaian rapper, Sarkodie after announcing this year’s Rapperholic event over the weekend took to his twitter handle on Monday to rate MOG Beatz as best producer in Ghana and some tweeps agree with Sarkcess Music boss.

Some twitter users also felt that the rating of MOG by Sarkodie was bad since it will make some other poducers look bad.

@OsikaniBoampon2 replied: @sarkodie and @MOGBeatz He is the best though but doing this would make the other sound engineers look bad Thumbs down