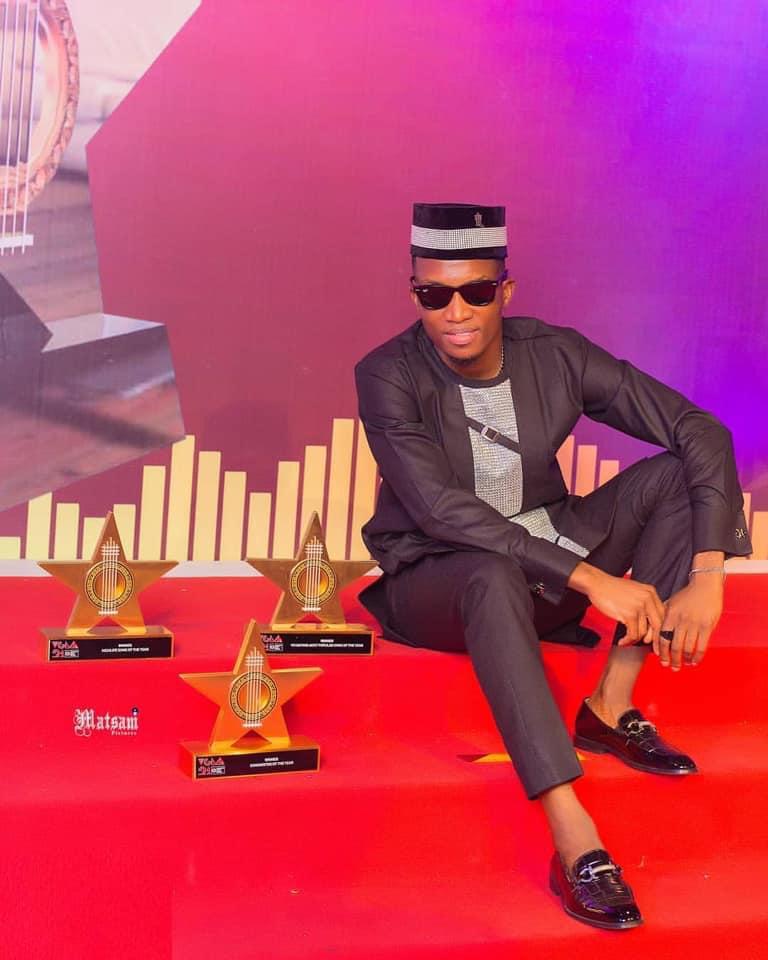 Patrons of Kofi Kinaata’s annual “Made In Taadi” concert will definitely not be happy about this particular announcement but Team Move have to hold on with this year’s event due to some difficulties.

Kofi Kinaata together with his team earlier this month tried adapting to the dynamics of the entertainment scene brought on by the coronavirus pandemic and as such, announced that this year’s concert will be held virtually.

But in a statement released on Monday December 14, Team Move have once again announced the cancellation of the fourth edition of ‘Made in Taadi’ concert which was earlier slated for the eve of Christmas, December 24 in Takoradi in the Western Region due to some challenges.

“Plans were far advanced for the virtual edition but due to circumstances beyond our control, we regretfully call off this year’s edition of Made In Taadi Concert” the team said in a statement.

According to Team Move, plans are in place to convene astute professionals from different industries for a day seminar to equip the youth with skills to survive the vicissitudes of COVID-19 and will be communicating details soon.