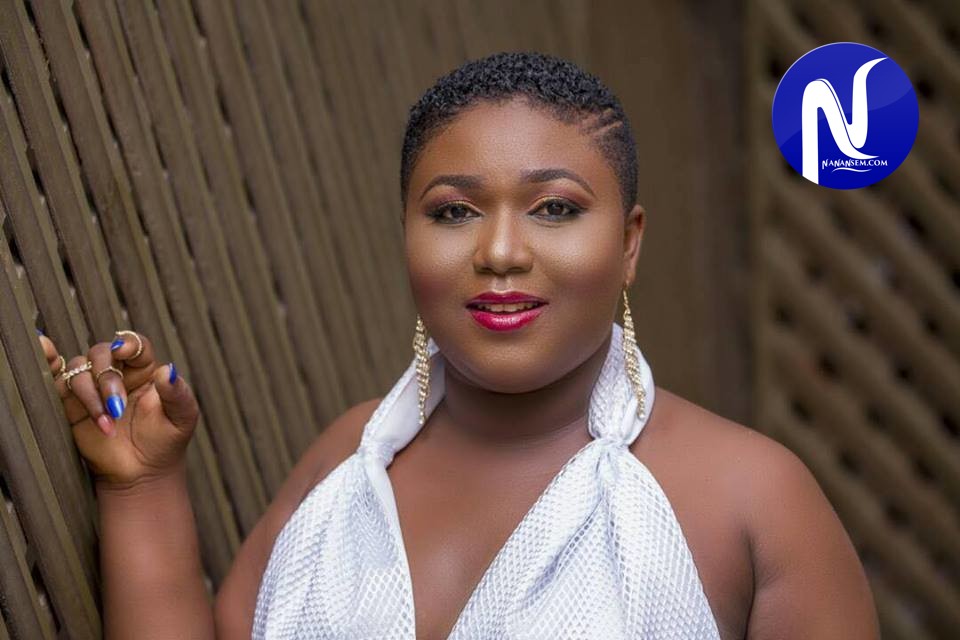 Speaking with Fiifi Pratt on Kingdom Plus 101.9 FM, the actress revealed she has known Zion for so many years, since he was at the University and has realized he is a scoundrel.

“When Zion is out of questions during his interviews, then he involves people in his interview to give the interviewee an opportunity to run people down. I got angry with him because he did same thing to me. He interviewed one lady, I will not mention her name to give her any attention. Now when he ran out of questions during the interview, he brought my issue up for them to deal with me. So I warned him never to try that again with me else I will disappoint him. Zion is a scoundrel, a bad person. I wasn’t talking to Zion for close to two years but later resolved our issues. Zion is a very bad person. When you get close to Zion you will know. He is a traitor. No matter how close you are with him, he will cash out on you on Youtube” Xandy Kamel said on the show.

According to Xandy, lots of her friends have disappointed her but she really doesn’t make such negativity affects her. She revealed she is currently enjoying her marriage and focusing on people who bring positive vibe to her life.