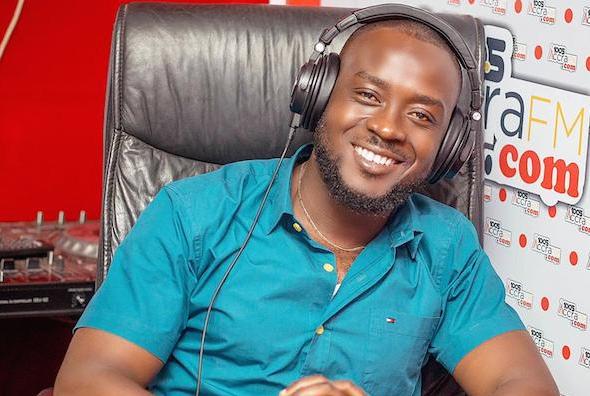 Class media’s presenter Nana Romeo has revealed that his biggest story within 2020 was the heat between himself and Wendy Shay which landed him a £200 gift.

In a conversation with Docta Cann, he stated that his biggest story which projected him in the year 2020 is the misunderstanding that transpired between himself and Wendy Shay during his interview with her.

In the month of June 2020, in the studios of Accra Fm, Nana Romeo in an interview provoked Wendy Shay for having an affair with her label boss Bullet, which he claimed he had an evidence. Due to the host’s continuous provocative words, Wendy walked out of the studio which got Ghanaians talking and also lambasted him for hitting Wendy that hard.

According to him, a lot of people recognized him through that incident because the video went very (Viral). He added that someone gifted him £200 just as he touched down at the Heathrow Airport – UK for a wonderful interview.