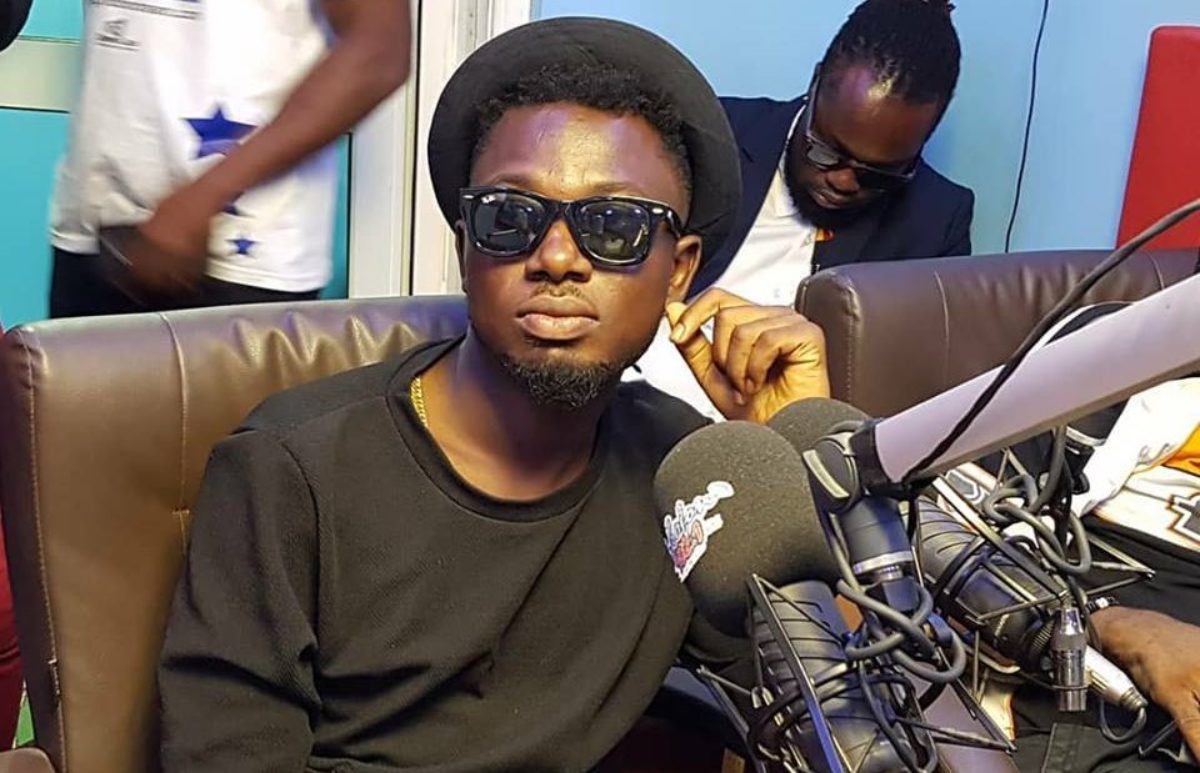 Musician Apaatse has revived his feud (beef) between himself and Tema based rapper Donzy Chaka, calling him a coward.

The singer in an interview on Ekwanso Dwoodwoo with Bongo Depharaa on Okay FM said the rapper was not brought up well by his parents and that is why he shows disrespect to people who do him good.

“Donzy is a coward. I have never come across a coward like him before. I think his parents didn’t train him or perhaps that is how they are and he has emulated them. Because when someone does something for you, you show appreciation. If you can’t do this, you don’t tarnish the person’s image. I wrote a song for you. If you don’t like the song, you tell me you don’t want to record the song anymore. Don’t let me give you the idea and then later go record the song with another artiste. People saw this and started complaining. I went for an interview and you let them call you on the show to insult me. This tells you are a coward or your parents didn’t train you well. If you were trained well, you will not do that. It should be like sorry my guy and then we move on. That’s how it`s supposed to be. But you don’t feel pompous and insult me on top on radio. Why do you have to do that?” he said.

When asked if he wrote the song for him, he responded: “I decided to work on my restaurant. So I decided not to be on a lot of platforms but I will be writing songs for artistes so they feature me on the songs so that I can be relevant even though I am not releasing any projects. So I sent you a song. I didn’t send to only you, I sent to other artistes as well. Some didn’t want to feature me so they bought the songs. But you agreed to feature me so we went to the studio to record. You didn’t know anything about the studio. We recorded the song but later I heard you have recorded same song with my idea and featured Fameye on it. Like call me and let me know this is how you want to do it. I am cool. And if you have done that, just say sorry so we move on because there is no time. But you wouldn’t come on radio and insult me. That tells how your parents didn’t train you well”.