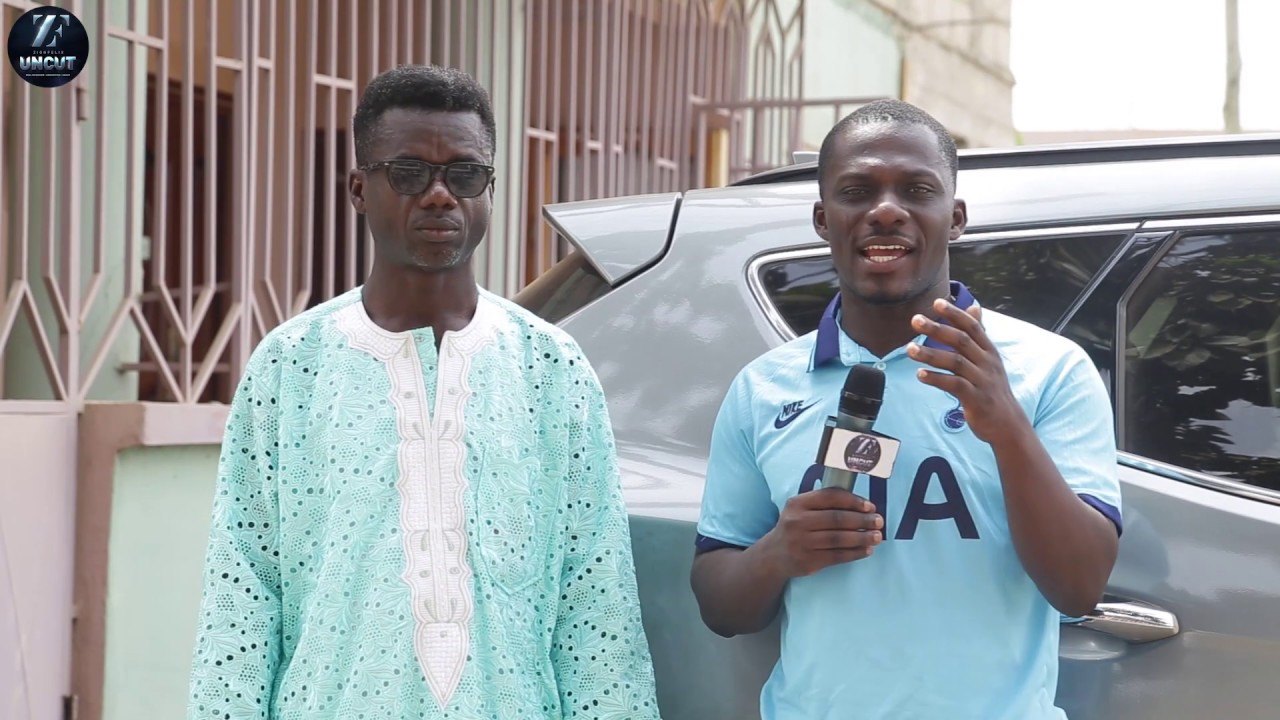 According to reports, he died today, January 10 at Komfo Anokye teaching hospital in Kumasi after short illness.

The comedian in one of his recent interviews begged authorities to give him a state burial when he dies because he has done more to sell the name of Ghana through comedy.

Just in case you are new to the Ghana comedy industry, Ghana Boy was one of the greatest stars of the once-popular television show, Key Soap Concert Party. He competed with and performed alongside legendary comedians like Bob Okala, Bob Santo, Nkomode and Agya Koo. May his soul rest in perfect peace.