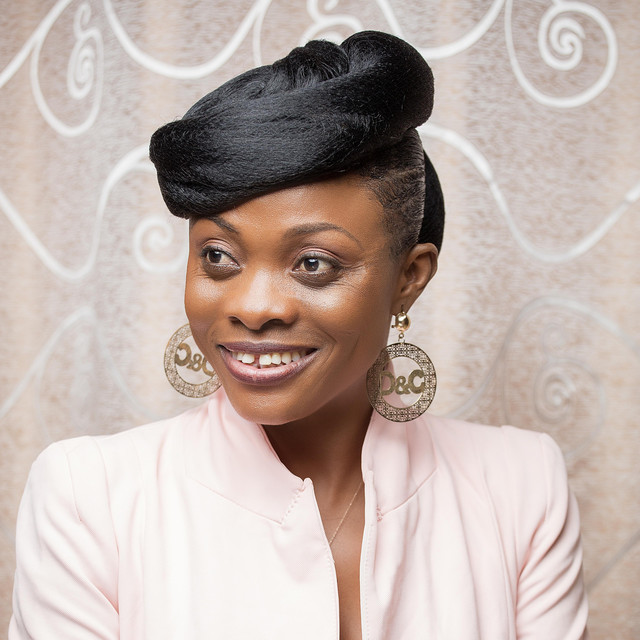 Unbelievers are not the only people condemning Cecilia Marfo for her self acclaimed prophetic message to Joyce Blessing when she was performing at the Unity Annual Thanksgiving Service over the weekend, some Christians and gospel ministers have also descended heavily on her condemning her act.

The latest condemnation is coming from renowned gospel musician Evangelist Diana Asamoah, who has called on Ghanaians to desist from worshipping with Cecilia Marfo or miss Heaven.

In a viral video that got social media users talking over the weekend, Cecilia Marfo who was seen claiming to be under the spirit stormed a stage Joyce Blessing was performing, snatched the microphone and asked her to return to her husband.

Many have condemned this act and linked the incident to a similar one that occurred a couple of years ago in which she attacked Brother Sammy by slapping him six times under the guise of the Holy Spirit.

Condemning Cecilia Marfo’s recent act, Diana Asamoah said: “Those who want to go to Heaven, from today don’t go and follow Cecilia Marfo. After her meaningless act, she added fake tongues to it. What she hates is when you attend an event with her and you have a great ministration. Stop visiting shrines of gods. If you see that someone is excelling then you go attacking him or her, why? Look at what you have done to Selina Boateng? Personally you wrote my name on Ghc50 note and buried it in the ground just to bring me down but it didn’t work” she stated in the video.