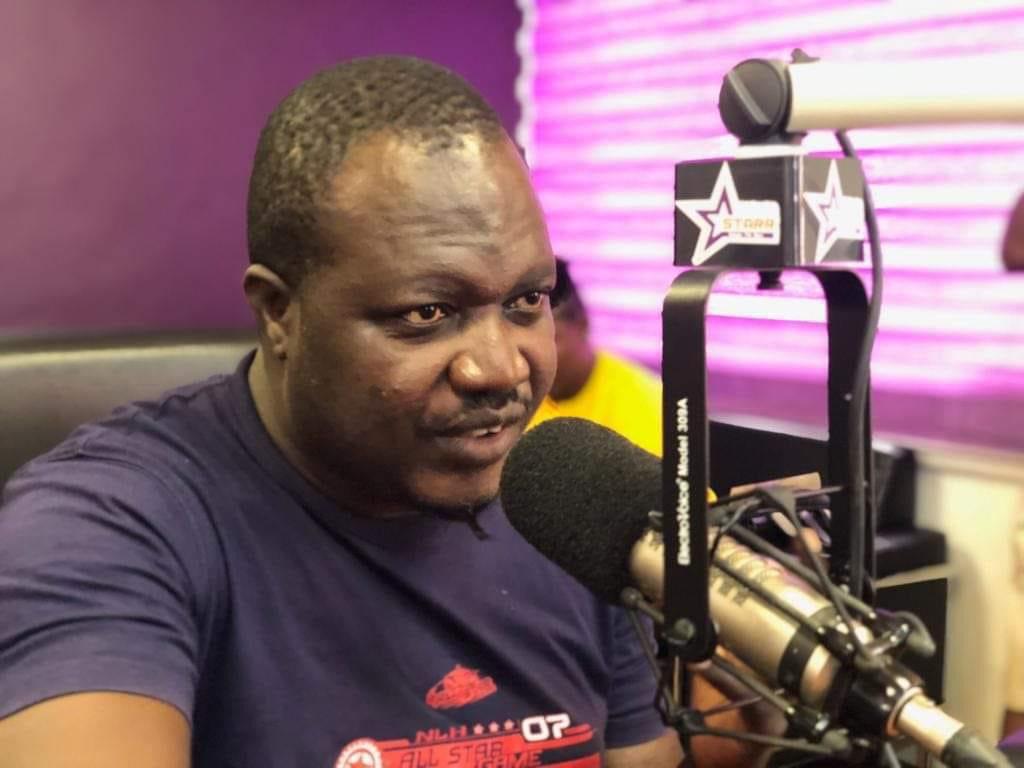 Outspoken music producer and entertainment pundit Enoch Agyepong has described the CEO of The Last Two Music Group, Hammer’s claims that Rex Omar is not fit as Chairman of the Ghana Music Rights Organization as noise that yields no results.

In a Facebook post, he opined that the running of Ghamro does not lie in the hands of any individual Chairman but by an elected board and an independent Management.

Below is a post shared by the CEO of Speech Productions to Hammer on Friday.

I watched your video talking about the Chairmanship of Ghamro and you were specific about how you think Rex is not cut for the Job. You are a senior man in the industry so I’ll accord you that respect and make my submission very brief.

The running of Ghamro does not lie in the hands of any individual Chairman but it’s Run by the Board and an independent Management.
The position of Ghamro board does not come as a birthright or inheritance, you’ll have to go for the forms when elections is due in fact you’ll have to go for vetting and when you pass through, you go in and stand for elections to be Voted for.

Ghamro is a legal institution with its constitution under the auspices of the Attorney General so you can’t run it like a provision shop. The constitution makes it mandatory for Ghamro to make the opening for the picking of forms public and I believe the picture attached is from the Daily Graphic calling for participants.

Well That is the only way to become a board member and if you didn’t apply then you’ll have to wait for another election year now that the deadline has ended since Ghamro is a democratic institution and does not run at the whims and caprices of any single individual.

You may not like the people there but the only way to change them is through elections unless you just want to rant without achieving anything.
Before I end, let me give you this free education on the Ghamro Board Chairmanship position that you’re so pissed about.

Nobody is voted into the Chairmanship Position, Ghamro uses the company’s code where the Board is voted into power and then the Board itself Chooses its Chairman and Vice Chairman. The Chairman MUST come from Composers and Vice Chairman from Publishers. We all have our issues with Ghamro but as educated as we are, we all should find the right medium in addressing our issues. Enough of the empty noise that yield No Results.