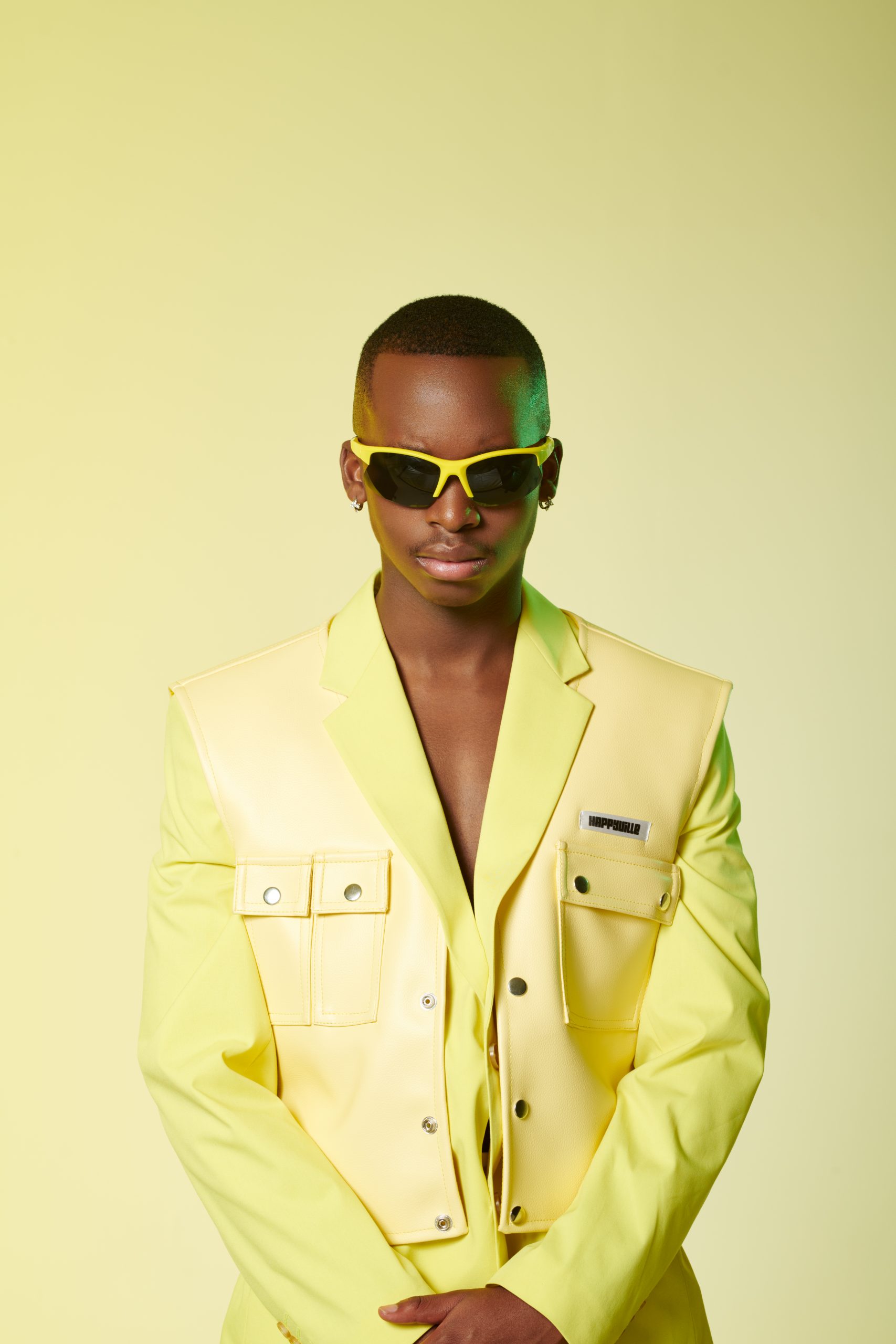 South African sensation, Ciza, hosted a listening session in Accra to debut his maiden EP, the Golden Boy Pack, for the first time in West Africa. Several other events across the country have also been announced to kick-start what is expected to be the crooner’s first continent-wide tour.

An exclusive listening party at the Oasis Lounge here in Cantonments, Accra- Ghana watched Ciza perform and premiere all five tracks and videos off an exhilarating EP which demonstrates the singer’s versatility, ingenuity and vocal range through a dynamic fusion of genres including soul, AfroPop, and the latest global craze, Amapiano. The soft-spoken star also took time to interact with the local music community before addressing the press.

Ciza was happy to inform event host Giovanni Caleb of his admiration for Ghanaian arts and culture. Confessing his love for Ghanaian jollof rice, as well as music acts Black Sheriff and Gyakie, the articulate entertainer also revealed a desire to collaborate with A-list Ghanaian stars on a highlife/Amapiano afro-fusion project in a pure exhibition of his cultural astuteness.

Ciza clearly taps into the DNA and is next in line for continental acclaim. He already has a massive listener base judging from the success of his sophomore studio single, ADJE, which already has over a million views on YouTube. His five-song EP is expected to do even better.